Fully qualified and dedicated Instructors - Our instructors are all First Aid Trained and have current Blue Cards for Working with Children. 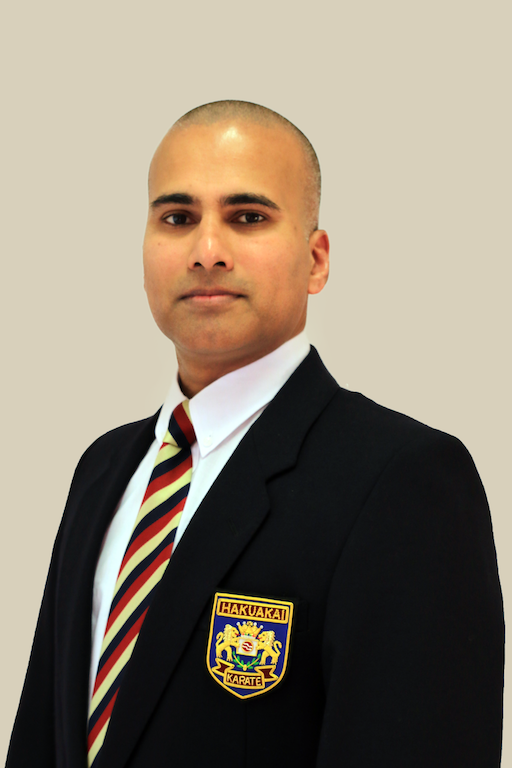 Karate Gold Coast (Hakuakai Karate) was brought to Australia by Dhanesh Walatara Sensei (5th Dan) to fill a gap that’s been void for so long. Most Karate schools are mainly profit driven and do not teach the old Japanese art of Budo Karate. Dhanesh Sensei has been practising Karate since the age of 13 and has a vast knowledge in traditional Karate. His aim is to pass down the old values and the old art to the next generation. Each year Dhanesh sensei and his senior students visit Japan to be trained by highly qualified Instructors and to up skill their knowledge of Karate. Also to compete with the best at the World Championships. 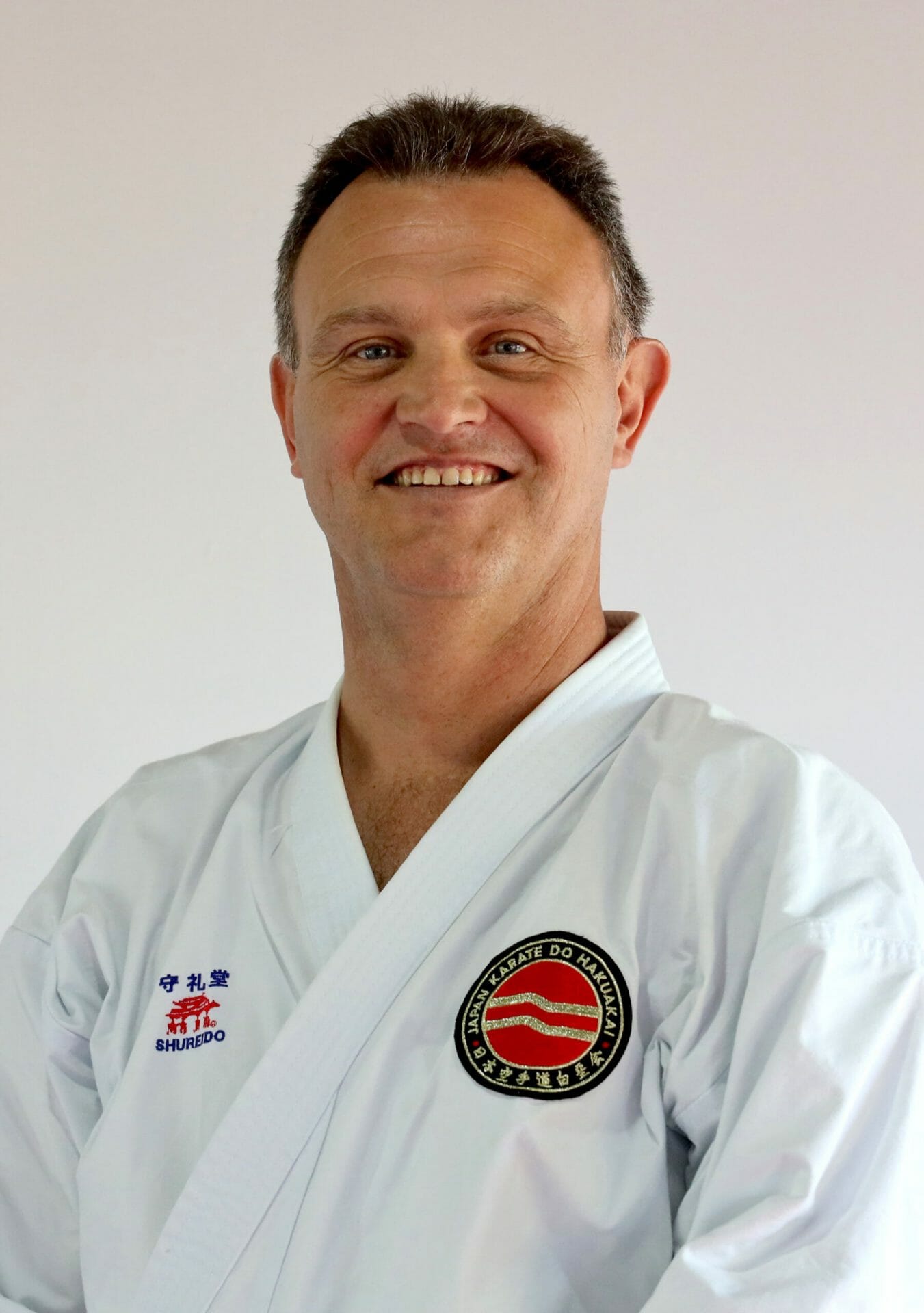 Simon has many years of karate experience and a passion for developing students both with Karate and essential life skills such as determination, perseverance, confidence and motivation. He loves seeing the positive effects that teaching karate and being a good role model has on all students. 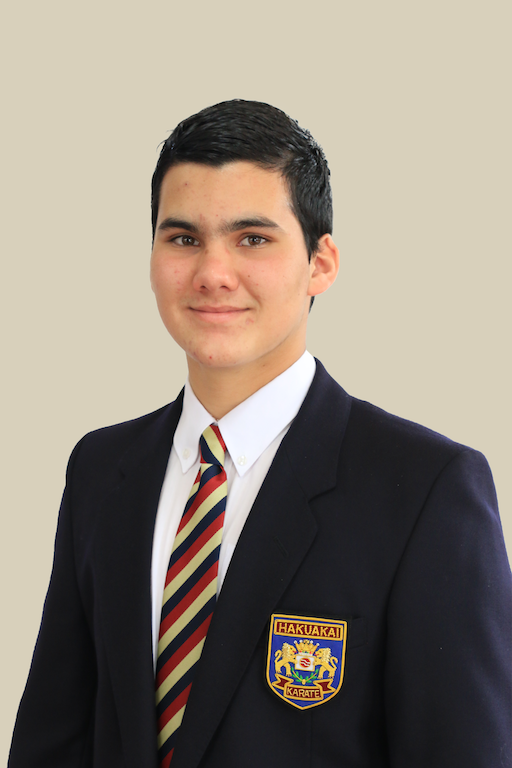 Starting at the age of 5, Senpai Kyle Walatara has attributed much of his success to the unique nature of the Karate Dojo. Training under traditional Japanese instructors like his father allowed him to gain a more in depth knowledge of the art form. In recent years, Kyle takes Kumite classes throughout the week and is now coordinating the 2019 Leadership Program. As of 2016, He is an Accredited NCAS Bronze Coach approved by the Australian Sports Commission. Since then he has coached and developed many competitors, representing the organisation as a coach at over 50 tournaments to date. He also had the privilege of Coaching the Hakuakai National team in the 2017 World Titles in Japan.

Kyle is leader in not only at Hakuakai, but within his school & university community. After many leadership roles during his high school career including 4x Student Representative Council, 2x STEM Ambassador & SRRC Youth Leader; Kyle was appointed School Captain & President of the Student Representative Council in 2017. Upon graduation, Kyle achieved a few awards including the Nicholls Prize for Most Outstanding Student and the Bond University Excellence Scholarship studying a Bachelor of Business/ Bachelor of Commerce. In his first year, whilst maintaining his commitments to Hakuakai, he was appointed the Marketing Director of the Bond Investment Group.

“How Does Karate Develop A Child’s Confidence?”

One of the ways that training in Karate helps children to become more confident is by showing them how to set and accomplish short-, medium- and long-term goals. This is done through the progression of belts. As a child experiences success in training, that success...

When someone asks, “Is Martial Arts Is Good For Children Who Are Being Bullied?” Very few things can benefit a child who is being bullied more than Martial Arts. That’s not just because they learn how to defend themselves (although that is important) but also because...